You are here: Home / Lessons / Getting ready to live 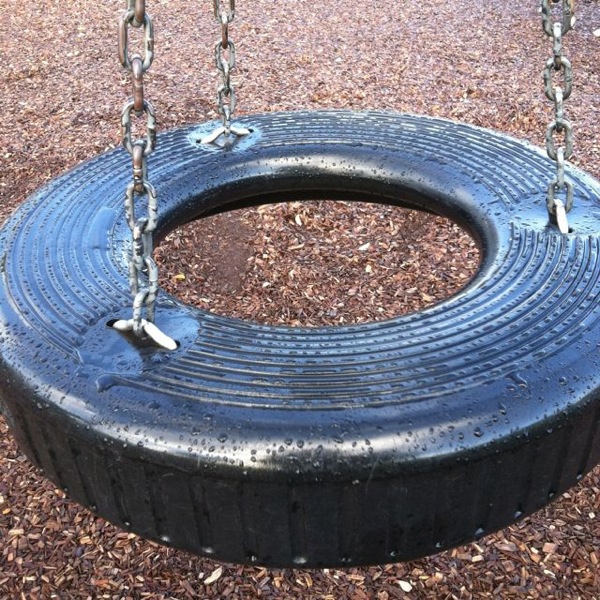 Somewhere I read a quote by Ralph Waldo Emerson: “We are always getting ready to live, but never living.”

I stopped and read it again. Ouch. I do that. I say stuff like: ‘I’ll do this if only I had that.’ ‘That’ meaning more money, more confidence, more time, more flexibility, more courage. How many times have I said, “if only I were…smarter, prettier, thinner, younger, or richer…then I would have–what? Would I have everything I desire? Would I want more? Do I lament about wanting something I don’t have? Am I waiting for something great to happen?

Sometimes the things we want are attainable to us just as we are.

One evening as James and I read a book on Chile (the country), he asked, “Would you want to go visit Chile?”

I really don’t know much about Chile except from what I’ve read in the news or read in James’s library book. Chile, it said, had deserts, mountains, and volcanoes. Its people farmed the land and lived blissfully. However, I envisioned Civil War, kidnapping and murder. It seemed unsafe.

“No, ” I said. “It would be too expensive. Plus, I don’t think I would want to visit Chile or any country in South America right now. There’s too much fighting. Instead, I would rather save my money to visit Italy, Spain, or England.” A place that’s more civilized, I thought.

“But after you do that,” said James, still gazing at the pictures in his book. “Would you want to visit Chile?”

Why not? I thought. Why not read about the beauty of cultures, customs, people and the land? Why not travel to these places that he’s read in books? Instead of quashing his dreams or pointing out to James how difficult, or unsafe, or costly his desire to travel is, why not show him how to attain it? To live.

Sometimes grown ups complicate things. We feel the need to get ready, research, and prepare. We worry. A lot. We want to protect our little ones and make sure they are safe. So we tend to project our insecurities on our kids. We forget that living is what’s going on around you while you’re waiting for such-and-such to happen, like that multi-million dollar book deal. Time accelerates. Things change. Nothing happens unless you make it happen.